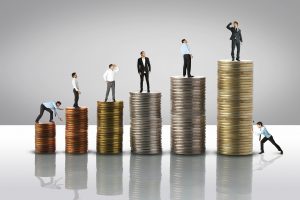 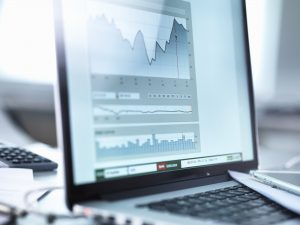 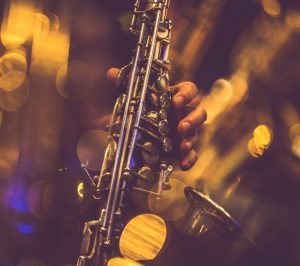 Having graduated from the HES in Rotterdam in 1987, I first worked as an office manager for a few years at a small computer company. Later I obtained a similar position at a circuit board manufacturer. Afterwards, from 1992-1996 I started working as a product manager of software products for the accountancy market throughout the Netherlands. The internet was still in its infancy, but the interactive presentations (such as PowerPoint) attracted me so much that I founded my own company in October 1996.

It was a major assignment for a museum exhibition that convinced me. Since that time, many programming languages ​​and interactive software tools have passed by. I am happy to be at the vanguard of software technology. I have been doing this since 2000 with my partner Joost van Beurden. During that time I also got to know Erma van Zanten. We have worked together on many projects. First on CD-ROM / DVD-ROM and finally on the internet.

The internet has grown enormously in a relatively short time. The constant development in areas such as health and pharmacy requires a company like Ariez. You always have to adapt and keep searching for the best methods to achieve your goals. And this is what I stand for. By delivering high quality products that Ariez and her customers can be proud of.

Besides technology, I enjoy playing four kinds of saxophone. In an orchestra, but also solo at a reception where I am able to entertain people using modern equipment and my saxophone. I also love writing my own songs. It is great fun when your own songs end up in a musical production. Another way to express my creativity is by making oil paintings.

To stay up to date with the daily news, I like to read the digital newspaper ‘de Telegraaf’. In my spare time I mainly read IT related magazines such as Webdesigner, Emerce and Computable.